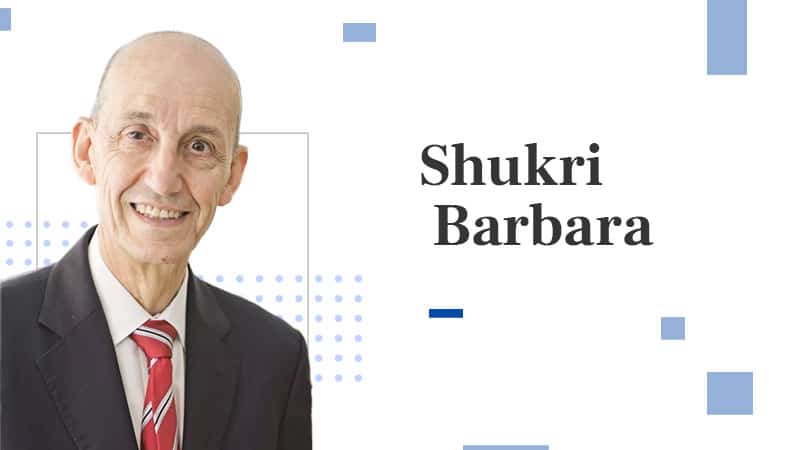 Shukri Barbara - Tax Accountant From Sudan To Australia with only $4,000

Shukri Barbara is the founder and principal advisor at Property Tax Specialists, and with 100% of his reviews on Google being 5 stars, it’s safe to say he’s great at what he does! Barbara immigrated to Australia from Sudan with his family when he was 13 years old, and after studying commerce and marketing at university— and impressing his professors so much they became his clients!— he is now a CPA with over 30 years of experience in tax and accounting.
Join us on this episode as we discuss his childhood in Sudan and how he adjusted to life in Australia, at an age that is turbulent enough as it is. He tells us about the best thing that ever happened to him at a time in his career when he didn’t even know what an invoice was, the practice he started with no brains but a lot of balls, and how an ad he saw in 2000 changed everything for him.

The Savvy Fundamentals of Tax and Trusts With Shukri Barbara 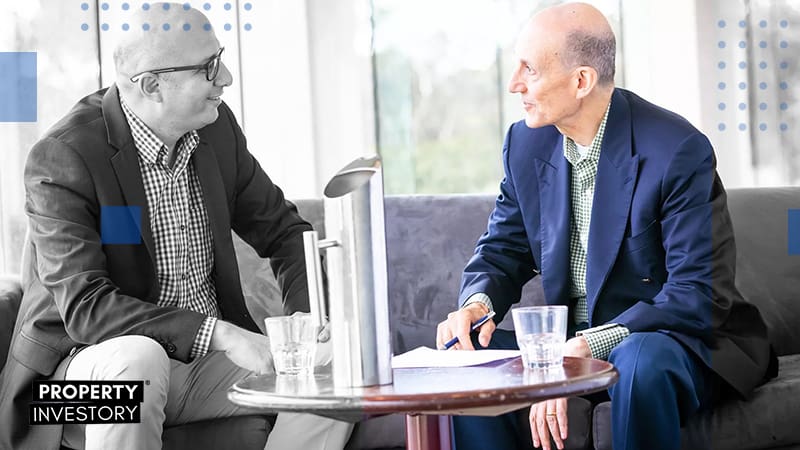 We’re back with Property Tax Specialists founder Shukri Barbara. In this episode we delve into how his father introduced him to the concept of family trusts, which propelled him into the property space.
He divulges how the relationships he has with his clients and other people in his industry are of the utmost importance, next to those with his family, of course! He discusses his plans to leave a legacy for his children, the effect timing has on tax, and the property gurus he takes his inspiration from.
View Full Transcript Note: Some of the resources may be affiliate links meaning I receive a commission (at no extra cost to you) if you use that link to make a purchase.
Property Tax Specialists
Brambles
Reader’s Digest
CPA Australia
Chris Balalovski
The Tax Institute
Margaret Antunes
Knowledge Shop 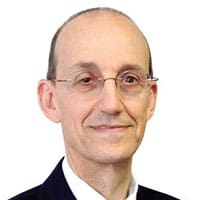 We've always said, 'What do the clients want at the end of day?' Because, the first thing is, of course, the clients. Nobody cares how much you know, until they know how much you care. So once we've established that relationship of trust, then we try and understand where they're at.
- Shukri Barbara 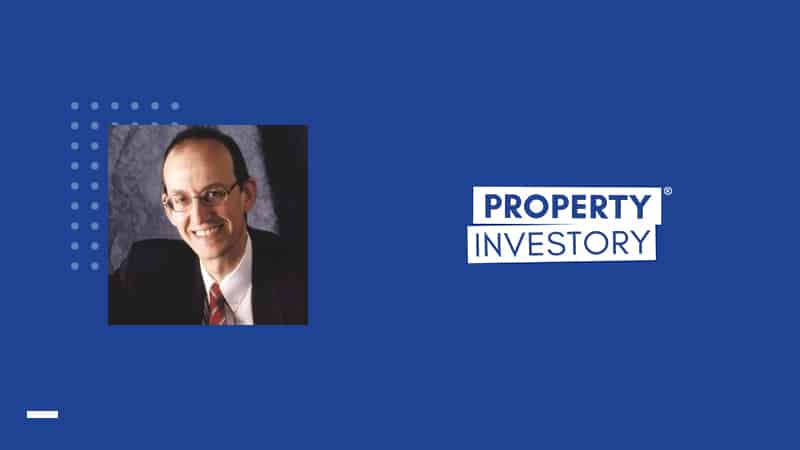 Shukri Barbara is the founder of Property Tax Specialist. Shukri has over 30 years’ experience in public practice and professional service. Being a Certified Practicing Accountant (CPA) and Chartered Tax Advisor, he is recognised by individuals and businesses for his practical and considerate advice to achieve their goals.
With greater awareness of property in the community and a personal interest in property investment & development as well as constantly being asked to advise on property issues, Shukri Barbara decided to focus on helping and supporting clients’ with an interest in property investment maximising their opportunities and protection while legally minimising their tax liabilities.
Contact Shukri Barbara

The important part is people, they're the critical element. And that's who we're trying to help to get them to achieve their goals overall.
- Shukri Barbara