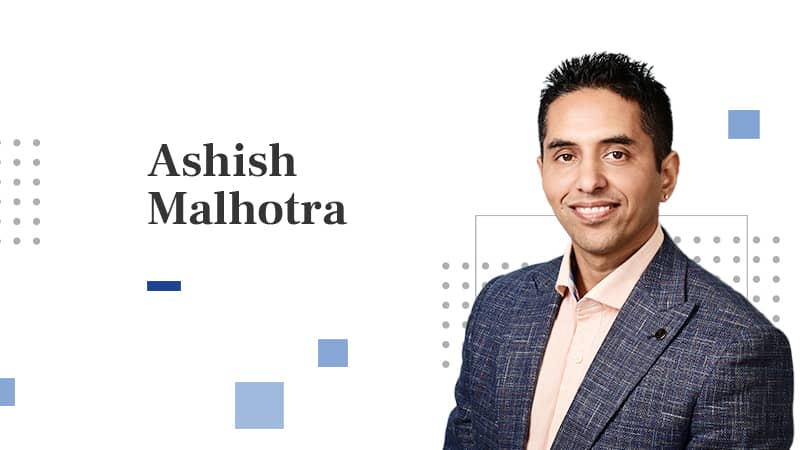 Ashish Malhotra - How to Use House Prices to Propel Your Portfolio to $3.5M

Ashish Malhotra is a buyer’s agent who arrived in Australia from India less than a decade ago. After landing here at the tail end of 2014, he bought his first Australian property sight unseen— and once his sights were set, he never looked back. With each investment performing better than the last, it’s safe to say Australia really is the lucky country.
In this episode Malhotra shares stories of growing up in his clean and green city near the Pakistan border, where his childhood was never boring. He delves into how he became an entrepreneur without even realising it— and how despite some embarrassments along the way, he learnt a lot of lessons on his metaphorical and physical journeys. 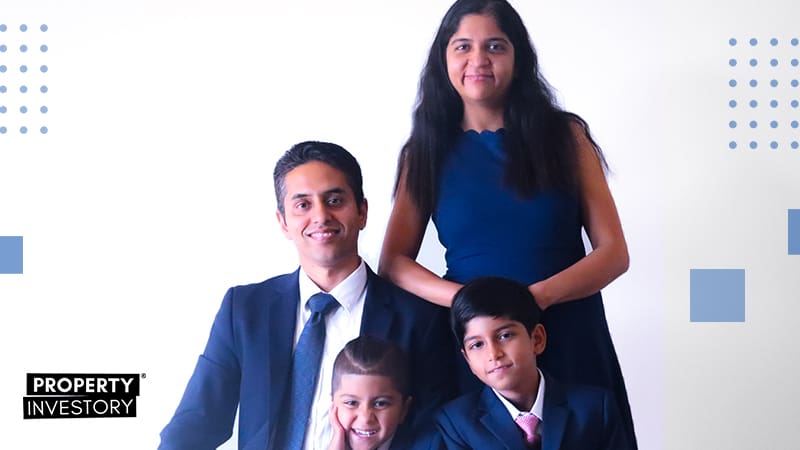 We’re back with buyer’s agent and passionate property man Ashish Malhotra. In this episode we dive into the nitty-gritty of all the numbers, whether they be prices or square metres— when he says he never forgets a number, he means it! He takes us on a trip around Victoria’s peninsulas, and dives into why even in this sea-change, work-from-home world, he can’t see himself buying in picturesque Uluru anytime soon!
View Full Transcript Note: Some of the resources may be affiliate links meaning I receive a commission (at no extra cost to you) if you use that link to make a purchase.
Auswide Buyer’s Agency
Australian Property Investor
Your Investment Property
Barefoot Investor
The Richest Man in Babylon
The Cashflow Quadrant
Building Wealth Through Investment Properties
Rich Dad, Poor Dad 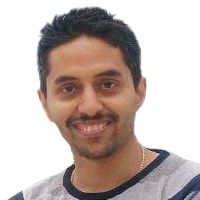 I think you do end up seeking stability. But eventually, if you go outside the comfort zone a bit, that's where sometimes the balance is.
- Ashish Malhotra Ashish Malhotra is available on all the usual social media platforms, and is always up for a chat! So much so that on his website, you can book a conversation with the man himself. Bring your questions, because he’s ready to answer them on:
Contact Ashish Malhotra