Steve Barlow is the general manager of Clearstate, which specialises in property development at an affordable price. Barlow always had a passion for property and became an expert in the industry after working with big names like Mirvac and Stockland. It was during his time at Stockland when he became an active investor himself, utilising the skills he had developed over many years.
Join us in this episode of Property Investory to hear how Barlow’s time spent in London after graduating from University was not all play and no work! You’ll learn how he managed to salvage the purchase of a 50 lot subdivision after a dip in the market, how he realised the importance of money during his first property investment and much, much more!

How Business Success can Equal Personal Success With Steve Barlow We're back with general manager of Clearstate, Steve Barlow. When he made the move to the smaller business Clearstate, his passion for helping people buy and build their dream homes was reignited. Although he is more focussed on the business at present, he still has big plans for his own property portfolio and is not in any rush.
In this episode of Property Investory we will learn exactly how Barlow deals in fragmented land parcels, finding the best deals for all parties involved. You’ll have the opportunity to hear how he has seen the industry change over the last 15 years firsthand and why right now is a great time to buy and build new houses!
View Full Transcript 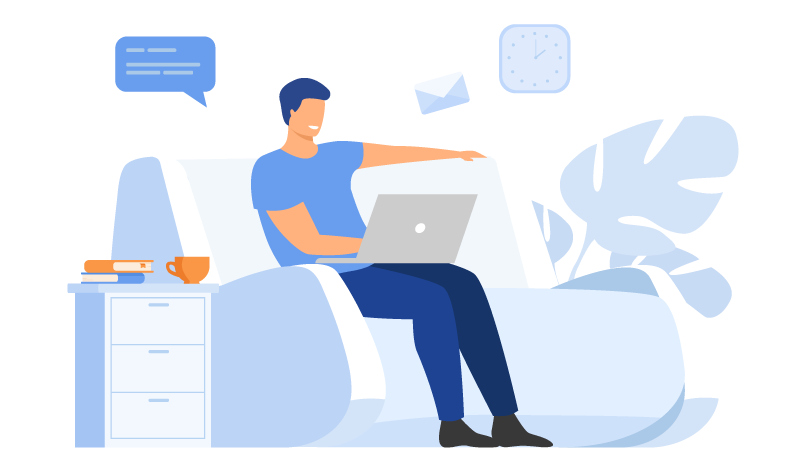 Note: Some of the resources may be affiliate links meaning I receive a commission (at no extra cost to you) if you use that link to make a purchase.
The Ascent of Money by Nial Ferguson
Mirvac
Stockland
AirBnB 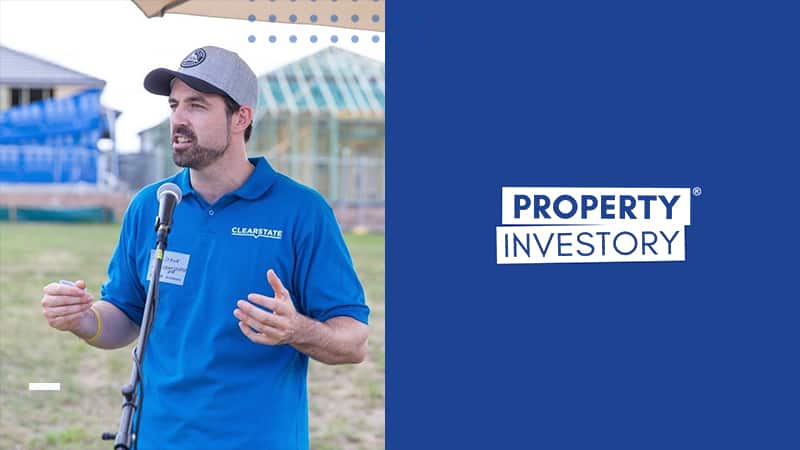 Clearstate develops land in growth corridors in Sydney and makes this available to new home buyers to build their own homes. The start of this process is to partner with existing landowners to purchase land and deliver the most value for them and their families. Clearstate works with local Councils and the state government, in designated growth corridors to develop land.
Contact Steve Barlow

The ability to take a project from the initial conversation with a vendor and doing a deal, through the DA process, into construction and ultimately, seeing homeowners in their house creating their lives is a really tangible thing.
- Steve Barlow