With markets firming in many locations around the nation, some novice housing buyers and investors are searching for properties with low price points.

Unfortunately, this often means they are selecting properties and locations purely because they “seem” affordable to them.

In reality, often this means they wind up with an inferior property in a second-class location that will always be cheap.

That’s because there are big differences between cheap and affordable properties.

Here are three ways to differentiate between the two.

When a property is listed for sale at a price far below the norm in a particular location it is usually because there is something wrong with it.

Now, this could be that it has significant structural problems, which sometimes can be remedied.

Most of the time, though, it’s because its location is a bit on the nose – meaning on a noisy main road, next to a train line, amongst an abundance of housing commission homes, or perhaps even abutting a petrol station.

While you can generally remedy dwelling problems, if not too significant, you can never change the physical position of the block of land that it sits on, which will always have a negative impact on its price.

The number one reason why a property can be classified as affordable is generally that its market is the same way.

This doesn’t mean that it will stay that way forever.

In fact, its market has all of the fundamentals that will likely see prices growth strongly over the medium- to long-term.

These capital growth signposts include such things as a strengthening local economy with jobs growth, gentrification, major infrastructure, population growth as well as more demand than supply.

At present, specific locations within Greater Brisbane are firmly in this basket in my opinion.

One of the other reasons why property prices are affordable is because their price points are vastly below the “norm” in Sydney and Melbourne, yet wages are not that different.

Of course, that is one of the reasons why hundreds of people are currently migrating away from southern capitals to the Sunshine State capital.

To make differentiating a cheap property from an affordable one even more tricky for the uneducated is the fact that they can both exist in the same suburb.

A particular street, or streets, may be seen as more desirable than others, perhaps because houses have been renovated or they are within particular school zones.

Houses in these locations, therefore, are affordable to the people who want to live there, which helps to drive prices higher.

Conversely, there could pockets not far away that have properties priced for hundreds of thousands of dollars less.

Novice buyers and investors falsely presume that being relatively close to the suburb’s “glitter strip” will result in their property rising in value to the same degree.

This is unlikely to happen, especially if their pocket is a bit “warty”, such as having excessive traffic noise, it falls outside a well-regarded public school zone, or it falls within a zone that has been earmarked for future transport infrastructure.

Expert buyers agents understand their investment locations intimately and know the good pockets from the bad.

They understand that while dwellings can be updated, its physical location within a suburb will be the main difference between inferior or superior capital growth in the years ahead. 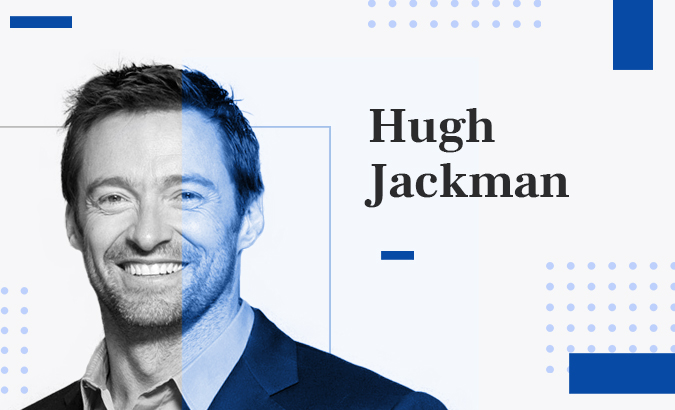 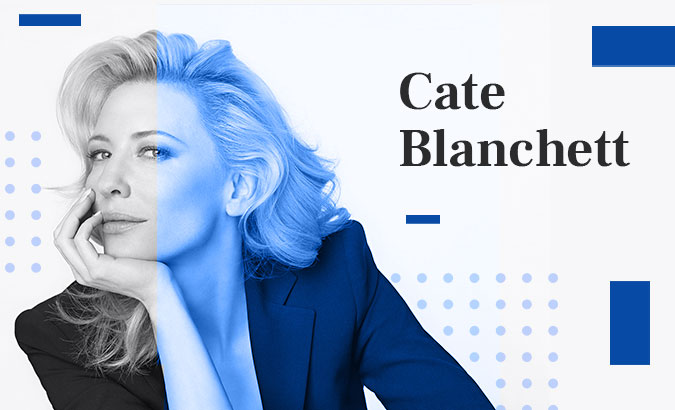 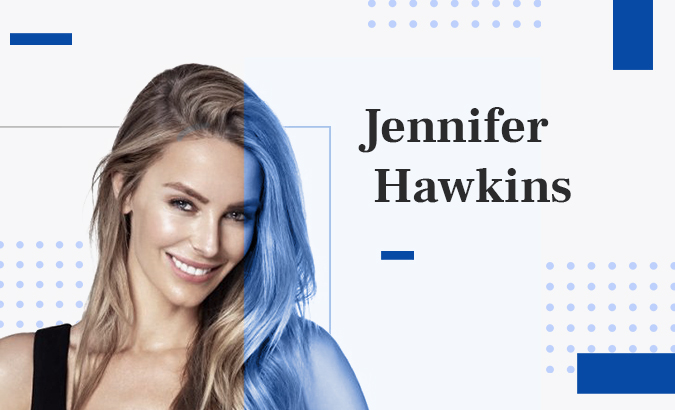